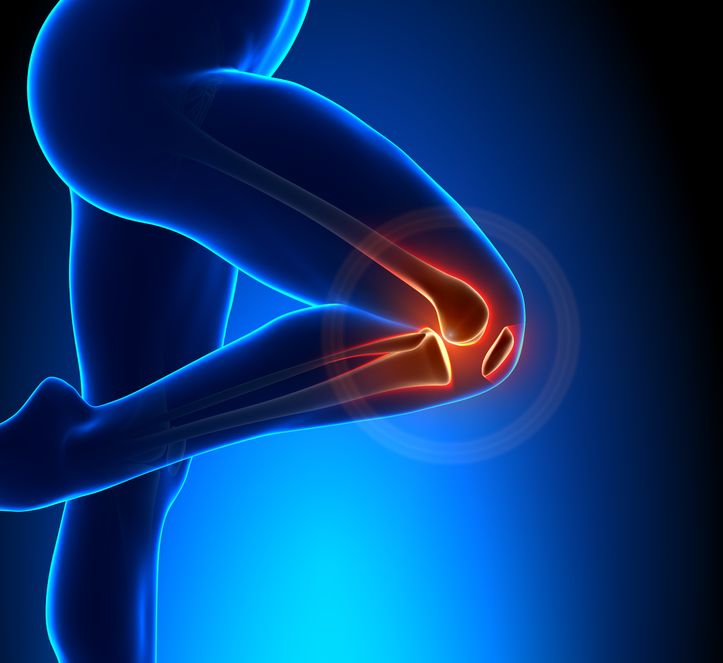 The knee is the largest joint in the body. It is subject to a wide variety of traumatic, mechanical and inflammatory disorders. The leading injuries to the knee in both adults and children alike are primarily ligament strains and tears, including the patellar ligament as well as supporting ligaments around the joint. Meniscus injuries are also a common cause of knee pain, accounting for one sixth of knee surgeries. Meniscal damage can be caused by either trauma or gradual degeneration. Tears are the most common form of meniscal injuries, and have poor healing ability primarily because less than 25% of the menisci receive a direct blood supply. Another interesting fact is that the medial meniscus firmly adheres to the deep surface of the medial collateral ligament (MCL), an important stabilizing ligament. Therefore injury to the medial meniscus will very often also result in injury and sprain to the MCL. The cause of the knee pain may be the MCL sprain, but MCL sprains are usually not addressed, especially if the MRI shows a meniscal tear. This could explain pain persisting after meniscal surgery.

MRI’s can be misleading in diagnosing knee pain because they may show abnormalities not related to the patient’s current pain complaint. Many studies have documented the fact that abnormal MRI findings exist in large groups of pain-free individuals. The finding of asymptomatic changes in knee joints during surgery is also not uncommon. One study looked at the value of MRI’s in the treatment of knee injuries and concluded “Overall, magnetic resonance imaging diagnoses added little guidance to patient management and at times provided spurious [false] information.” (LaPrade RF et al American Journal of Sports Medicine. 22(6):739-745) Therefore MRI findings should always be correlated to a patient’s current pain complaint, history and examination.